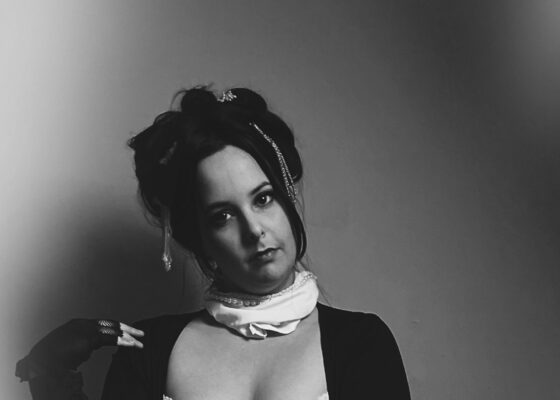 Fans of Elton John, Dolly Parton, New Orleans’  Dr. John, and Brittany Howard will like Bee Taylor. She's  American singer-songwriter who leads an unusual life in order to capture her unique and real songs. She is best known for her get down grooves, her one-of-a-kind live show experiences, and her gut pulling lyrics. Bee has stories of raising pigs in Texas to being a USPS mail carrier in the most menacing parts of the city. Ask her about it sometime. 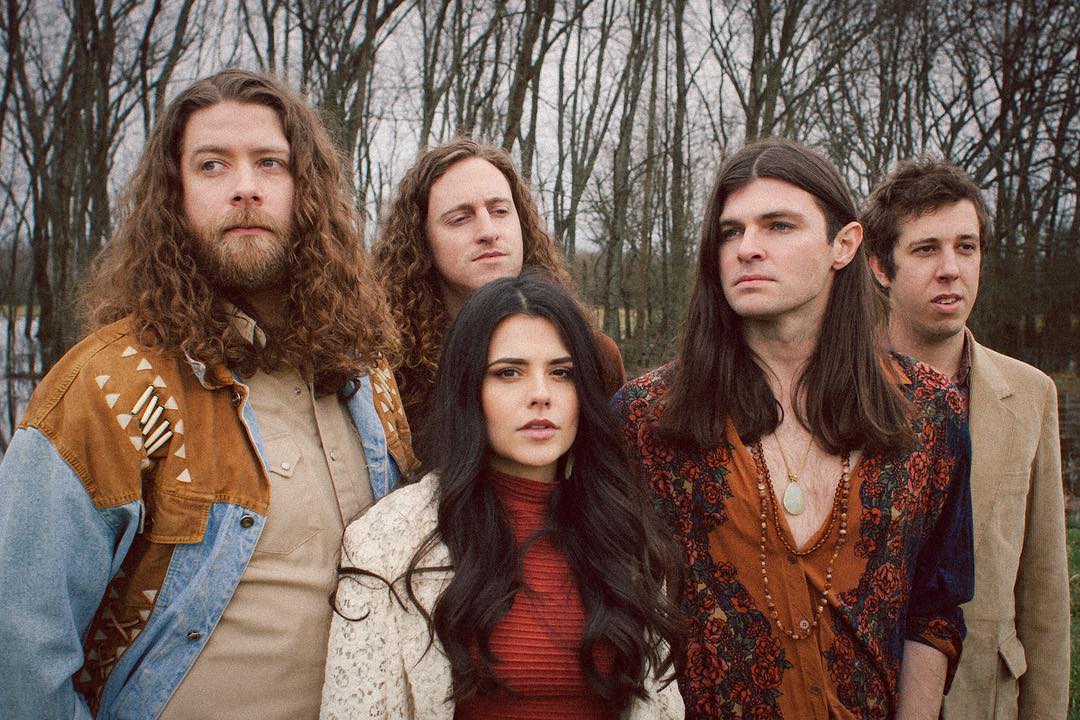 Roanoke seamlessly blend a 70s/80s aesthetic with modern sensibility by delving into a mystic rock core. For 8 years, these elements have persisted in their music, evolving as the band has risen through the ranks of the independent rock scene. Mysticism is a primary component to the band’s foundation and not only in their lyrical themes - the band’s live shows bring their spirituality and mysticism all to fruition. Roanoke has grown into a road-tested outfit, retaining an affinity for raising energy and rich vocal harmony. Their live shows have won over audiences since the band first started touring 6 years ago. Roanoke is fronted by Taylor Dupuis (vocals/acoustic/songwriter) and Joey Beesley (vocals/electric guitar/songwriter). Richard Bennett is on bass, and B.L. Reed on electric guitar.