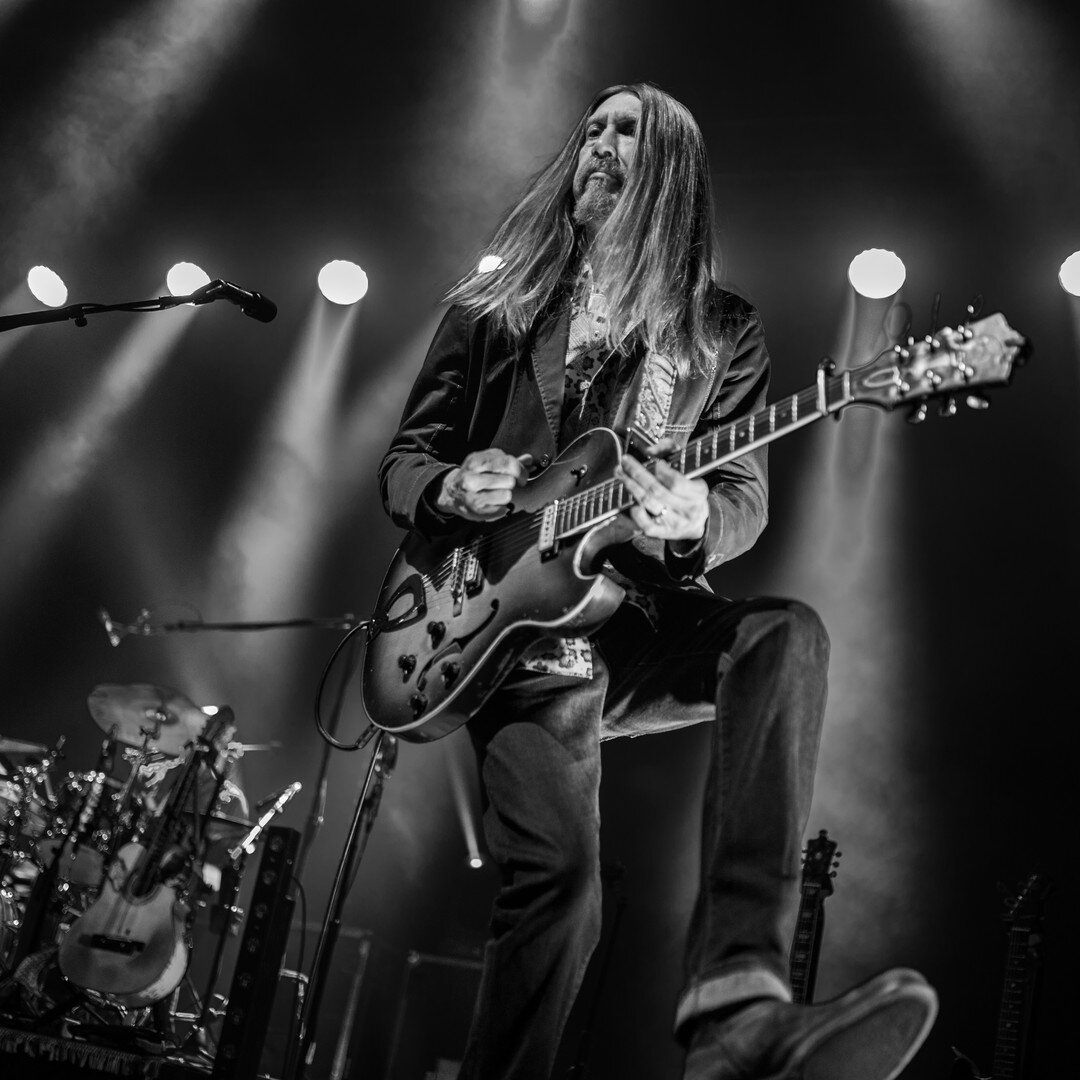 Oliver Wood is a mainstay of modern-day American roots music. The frontman of the Wood Brothers since 2004, he's spent the 21st century blurring the boundaries between folk, gospel, country-soul, and Americana, earning an international audience and a Grammy Award-nomination along the way. Always Smilin', his debut as a solo artist, continues that tradition while also shining new light on Oliver's sharp songwriting, savvy guitar chops, and a voice that evokes the swagger of a Saturday evening picking party one moment and the solemnity of a Sunday morning gospel service the next.

Macon audiences have followed Wood since his pre-Wood Brothers days, when his band, King Johnson, would play regularly in town at long-lost clubs like Riverfront Bluez. Expect this one to sell out fast.