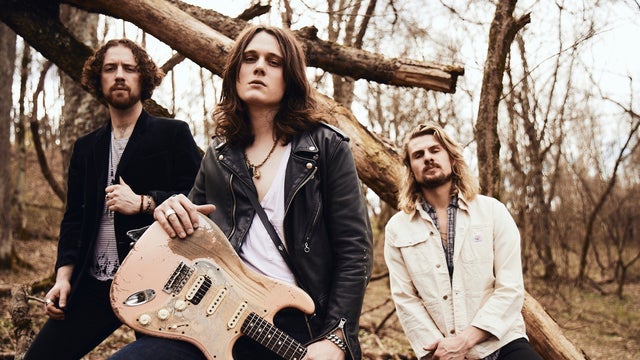 Originally from Paris, Texas, Tyler Bryant and his band, the Shakedown, now based in Nashville, TN, recently released their fifth studio album, Shake the Roots, on their own Rattle Shake Records. Blues Rock Review said the album "further cements the band's status as one of the acts that make up both the present and future of blues and roots-rock based music."

About the trio GA-20, American Songwriter says guitarist Matthew Stubbs and guitarist/singer Pat Faherty "are here to spread the gospel that the old ways of the blues masters they idolize remain viable in this high-tech age." GA-20 took Grant's Lounge by storm earlier this year and this double bill is sure to be an intense, roof-raising experience. 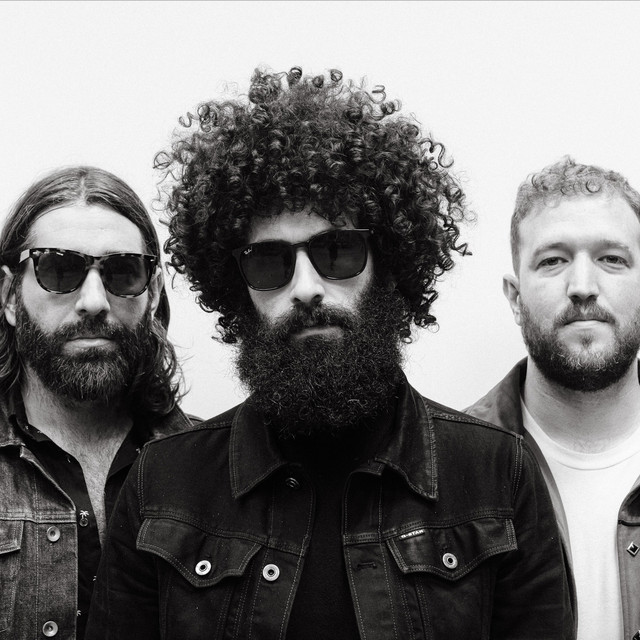